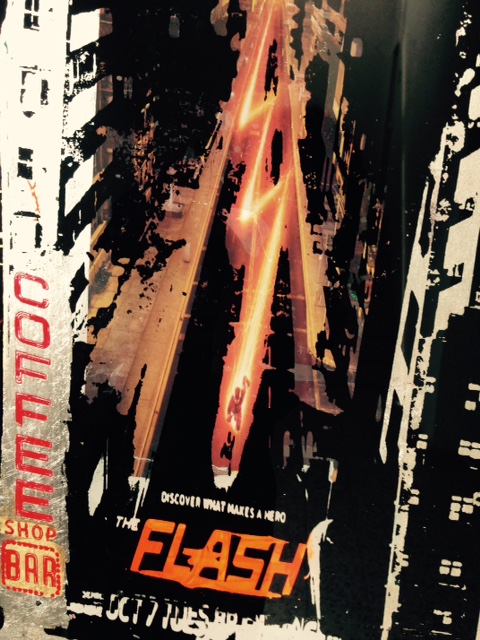 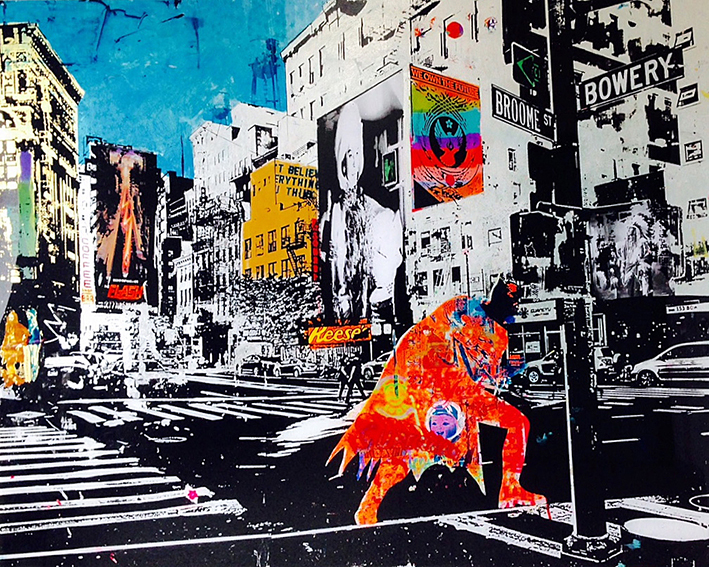 New York City and American culture have been a great inspiration to the artist spurring her to pursue her visual experiment on vertical and horizontal lines and structures using luminous dye. She filmed and took photographs in the middle of Times Square to collect material for her art. Dissolved, picturesque sections stand in contrast to fixed, graphic and geometric segments and partitions. The dominance of the camera has become virtual; the restraining shackles of photography have been abandoned. It thus becomes necessary to find new criteria for this type of art, one of moving images.

Sandra Rauch is an explorer who understands the city as a symbolic system. She weaves her perceptions into tight nets of urban »symbolic objects« as if in a matrix with a multi-layered, urban visual memory. Meticulously detecting systems of symbols and ideograms, she captivates by seeking out every detail in urban scenes.

In Rauch’s artwork, street canyons form the essence of the urban as well as the invisible. Urban space requires particular spheres of imagination in which both visitors and urban dwellers can interlink into a network and allow the ›significant‹ street features to conceptualize into the notion of a metropolis.

These visual worlds of urban spaces and the symbolic power of her objects create condensed entities of daily environments. The result is a visionary diary presenting the unfolding of occurrences on a daily basis. 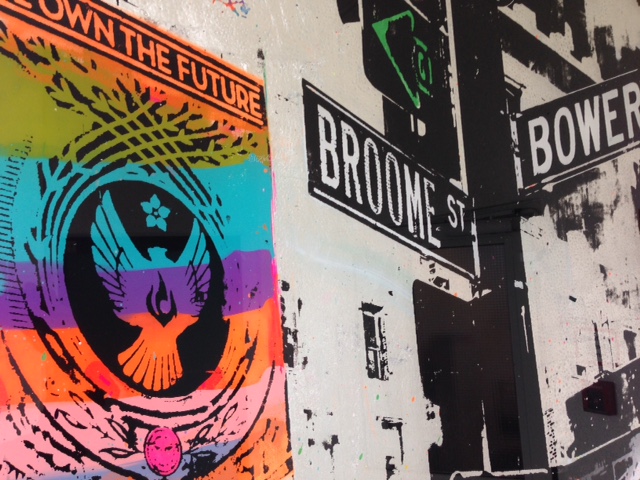 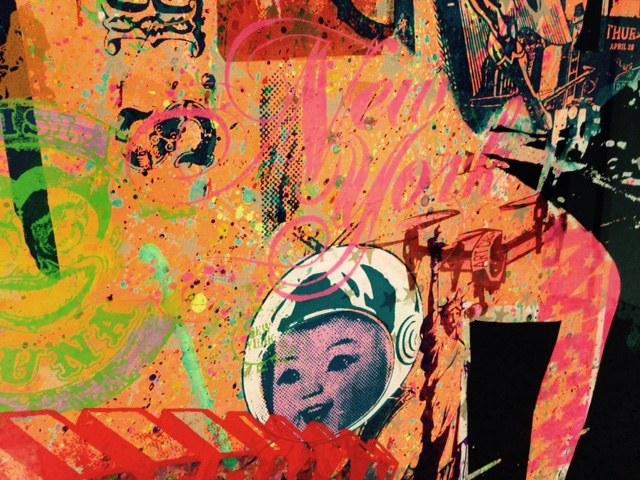 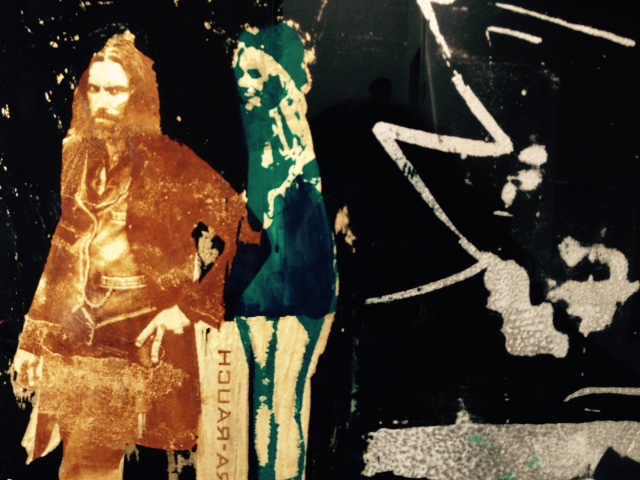